Why are U.S. City & State Names so Weird? Improve your English Pronunciation of City Names 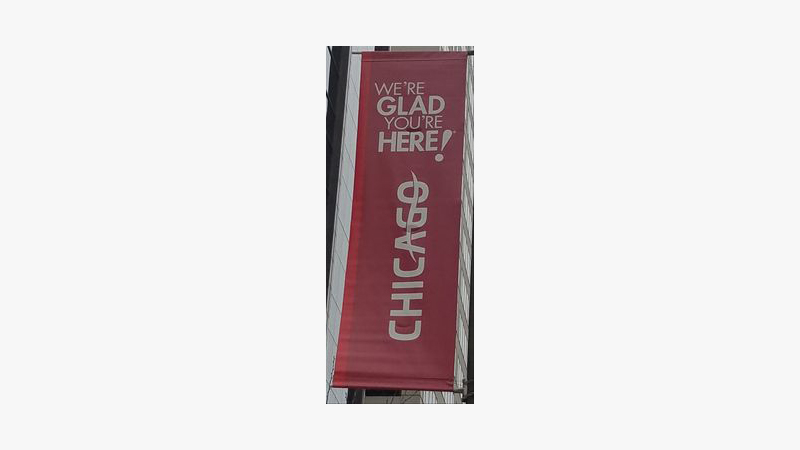 Place names can be confusing to pronounce in English. There are a couple of reasons for this. First, the names of cities, states, rivers, etc. are often derived from words in other languages, like Native American languages, Spanish or French depending on who lived in these areas before they became part of the United States. So their spelling and pronunciation can seem unpredictable, even to native speakers.
​
Let me give you some examples. I grew up in Southern California, where lots of place names are Spanish. This is common in California and the Southwestern part of the United States, such as in Nevada, Arizona, Texas, etc. You have probably heard of the following cities: Los Angeles, San Francisco and San Diego. But, how do you pronounce the smaller cities you haven’t heard like “La Jolla” and “Mission Viejo”? Here’s a hint for you: in Spanish, J is pronounced like an English H and LL is pronounced like Y, so Viejo is Vee A ho, and Jolla is Ho ya. Locals all know the pronunciation and never even think about it, since they hear these words all the time, but newcomers are bewildered.

Now I live in Seattle, Washington. Washington is full of Native American (Indian) names. The city of Seattle was even named for a local Indian chief. When I moved here, I had no idea how to pronounce words like Puyallup and Mukilteo. I had to ask the locals to say these words for me, so I could pronounce them correctly.
​
If English is not your native language, there may also be another reason American place names are problematic for you. You may be using your native language’s pronunciation for these names. In your language, these names may have been modified to fit your language’s sound system, and are not necessarily understandable when said the same way in English. So, it’s a good idea to learn the pronunciation of American places names where you live, work, travel and do business, even if you think you already know how to pronounce them. You may be surprised that you’ve been saying them wrong.
Last week, I visited Chicago, Illinois where I found more Native American names and also French names. Check out my Youtube video on how to pronounce Chicago, Illinois. And don’t forget to click on the red “subscribe” button to subscribe to my channel, so you receive notifications whenever a new video is posted. You can expect to see a new one each Friday. Next Friday, I’ll talk about Seattle. You won’t want to miss that one. ​